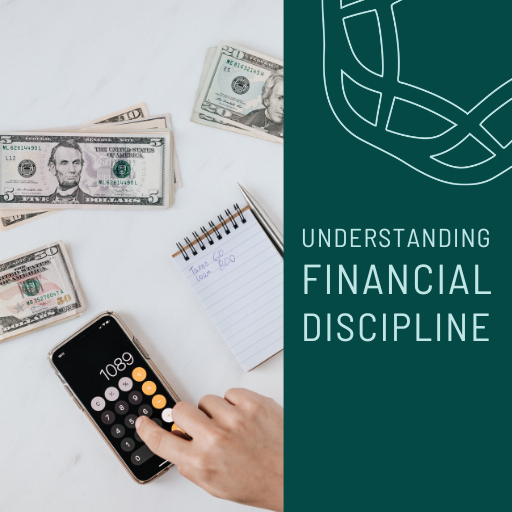 The word “discipline” doesn’t sound like much fun. But without discipline, there would be chaos and destruction. We all need it, especially with our finances. Discipline may not We’ll talk about that today on MoneyWise.