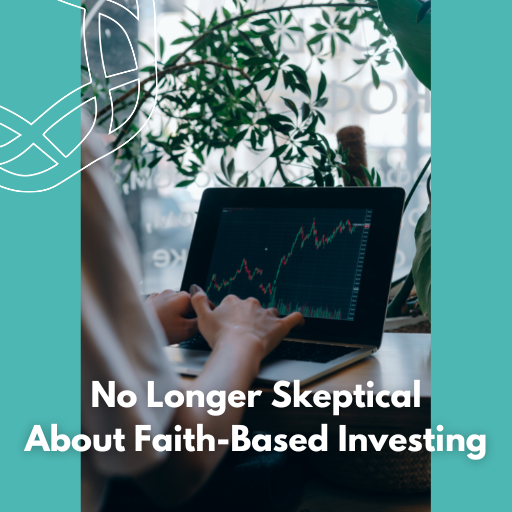 No Longer Skeptical About Faith-Based Investing With Matt Rusten

Many investors want to apply their faith to the way they invest their money. And a small, but growing industry of faith-based investments is seeking to meet that desire. But many still have questions. Matt Rusten joins us to help answer those questions today on MoneyWise.

Matt Rusten is executive director of Made to Flourish, a ministry dedicated to helping Christians live their faith seven days a week, not just on Sunday.