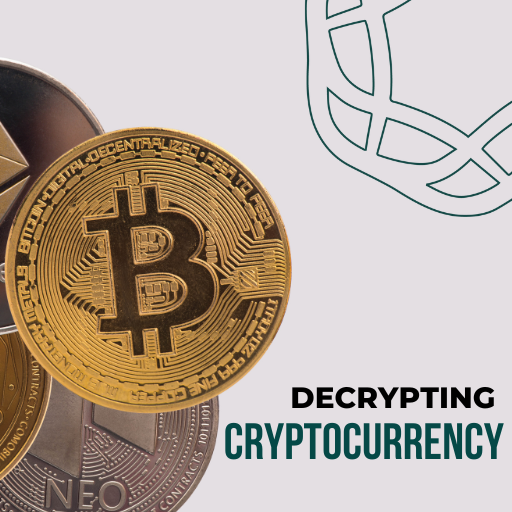 Cryptocurrency is defined as “a digital currency or decentralized system of exchange that uses advanced cryptography for security.” That’s the formal definition, but does it really explain what this mysterious entity is all about and why so many are infatuated with it? We’ll talk about that today with Jerry Bowyer.

Jerry Bowyer is an economist and MoneyWise contributor.